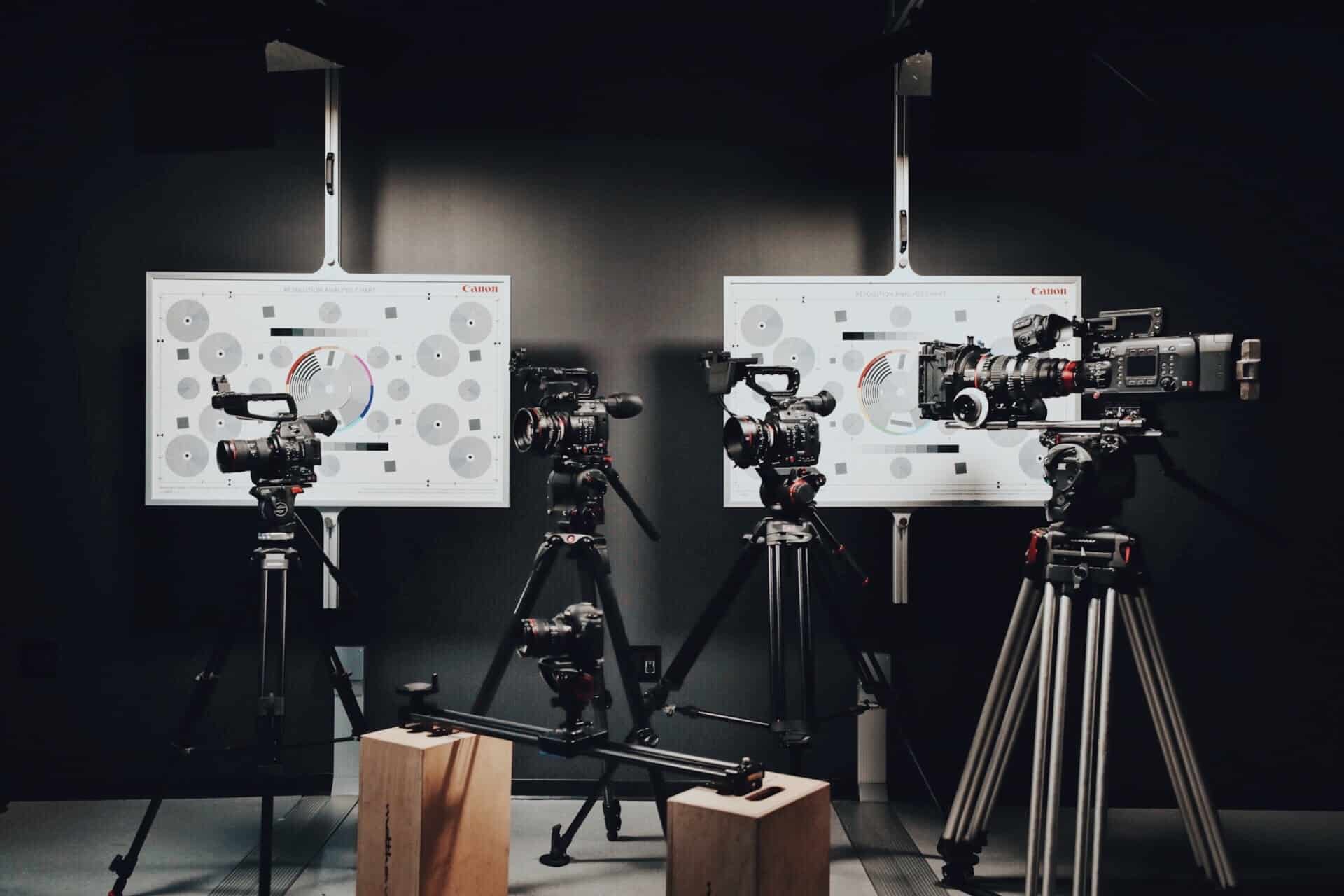 This is the Perilous Pike at the bottom of Harbour Lake. The big fish, the big deal, and the first thing we’re going to reel in. The facts say that the actual budget for digital advertising has been up 17% over two years and is almost parallel with television advertising. Take a second to think about that.

Each year, the amount spent on commercials across all channels (FOX, NBC, ABC, etc. etc.) & Superbowl is roughly the same as the amount spent on Youtube ads, online campaigns like Old Spice, and such. Now why? Why is that? The logical and obvious answer is that because advertisers are finding that they get responses just as good as television (see: sales, mostly) online. It’s kind of strange – don’t people just ignore online ads and use things like adblocker to skip them? The answer is no. People watch them and if they like them, they will click it and even buy whatever is being offered.

Even Bill Gates said, “The future of advertising is on the Internet.”

Fact #2: The Importance on Multi-Platform Campaigns are Real

The second bar is response from advertisers. The third is marketers. The first is total. So why? Why do 80% of experts in the industry consider multi-platform campaigns so important? Well, one explanation that has been circulating is that a lot of the heaviest users of the internet also watch television. But then again, that really doesn’t explain much. An extension of this says that it is more effective when a person sees an ad online and then again on television. Again, I couldn’t find the rationale behind this theory and I don’t like taking it at face value. I tried working it out. Seeing the same thing at different places strengthens the idea in the mind. That’s a fair theory but it does lack definitive strength. Conversely, marketers say they get better numbers when they advertise across different platforms but again without specifics (which we don’t have) could it be that they are spending more money and having a bigger reach and thus, the results look better? The question of why still lingers. One digital strategist writes…

“Imagine that you’ve recently stayed at a Westin hotel after researching your trip on Westin.com. After returning, you start to see Westin ads on Digg and other sites you routinely visit. No big deal. But what if you also saw ads for the hotel in video form and on the mobile sites you visit? The effects are more powerful than traditional cross-media advertising because the ads are actually relevant to your life, instead of randomly delivered across numerous platforms.”‘

Well, what if? Why are these cross-media ads more powerful and relevant? It’s far from self-explanatory and I’ve seen this type of writing elsewhere too. We don’t claim to have a stone-written answer — this is a field that is growing quickly and understanding is still catching up to success but here’s my take. It has to do less with this idea of multi-screen viewing and more to do with diversity.

For example, I might be a channel surfer- I’m inattentive when it comes to commercials but if I’m on my computer, I tend to watch whatever is on the screen. On the other hand, you might have AdBlocker downloaded on your computer so you can’t see ads unless you’re on your mobile. There is an argument out there that speaks to the importance of reach. It argues that it is more important to get 1 extra view of a new person than to get 2 views delivered to one person. We agree.

Here’s the difference between television and computer: the ad is consumed very differently. For television, each ad (say, at the 8:20pm spot on Channel 21) is paid for one-time (say $1000 – you have to buy more than that but stick with it for sake of differentiation). When that ad is shown, you have people & families across the nation watching that ad. It’s 1 ad for anyone watching. Because of this, that ad has potential to hit lots and lots of people. This is one of the great strengths. On the other hand, digital video ads doesn’t come with spot times nor are they paid independent of results. You pay for each ad (cost per view) and you pay for it to be delivered to one person. If television advertising is buying a large box of Halloween candy then digital video advertising is choosing out $.05 candies at 7-11. This minor difference explains the big difference outside of the fact that more and more people are on the computer surfing the net or on their phones passing time.  As such, digital advertising is more precise.

This means two things. First, the choice. Marketers can direct their money towards people of certain demographic, age, gender, hobbies, etc. You can target each specific website hit (on a specific computer – well not specific exactly, but generally) and not just ANYONE WATCHING THE CHANNEL. Second, the aftermath. Instead of a big net, this fishing rod approach allows you to collect better data and better numbers. The analytics for television are generally broad. 3 million viewers, 9.1 rating. On the computer, you can see how far people watched, who clicked-through afterwards, bounce-rates, impressions, and views. The advent and growth has lead to a lot of numbers and studies down.

Hopefully this blog dissected those numbers a little and explained it in a way that is comprehensible and applicable to real-life.

(Stats sourced from iab.com and emarketer)

Photo by Sam McGhee on Unsplash