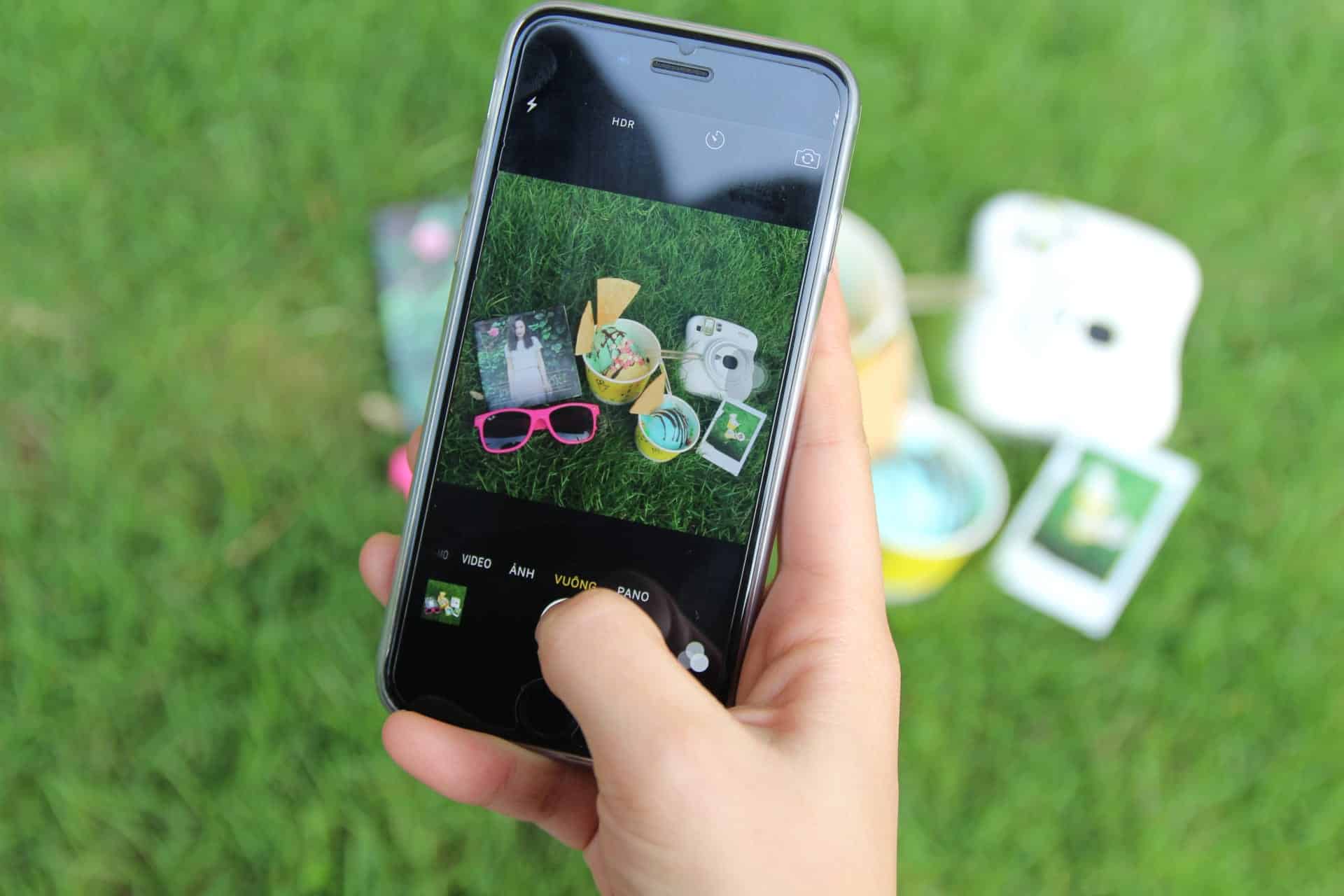 Starting every month now, we will be reviewing three of the top ads in the previous month. The goal of this is to show what’s working out in the video advertising world and why it is so.

The top 3 Video ads (based off a personal liking, views, and popularity) of August are:

The social side of August was heralded by the ALS Ice Bucket Challenges and marketers hopped onto that train by posting their own corporate versions of it. The most popular so far was done by Homer from the Simpsons. Celebrating their 26th year on FOX starting September 21st, the Simpsons have already made headlines from their record-breaking 552 episode marathon. The video itself posted a week ago already has 20 million views, 200,000+ shares, and is brilliant display of social and adaptive marketing. For a viral charity stunt that has raised over $90 million, the challenge was supported by a lot of people – famous and casual – alike. Mr. Simpson participating does three things: One, it continues the legacy of Homer as a cultural icon that is alive and part of our lives and two, gets a lot of positive publicity by supporting a charity cause. Thirdly, it’s a very smart way of naturally marketing the Simpsons without commercials or ads.

Say you’re HBO and you’ve got a show coming up created by Dave Grohl (Foo Fighters). The show is a documentary on Foo Fighters’ upcoming album and American music history. How do you go about promoting it? Well, thankfully the documentary format is already in story-mode but let this be a lesson to other advertising. As Mr. Grohl says…

After making Sound City, I realized that the pairing of music and documentary works well because the stories give substance and depth to the song, which makes for a stronger emotional connection. So I thought, ‘I want to do this again, but instead of just walking into a studio and telling its story, I want to travel across America and tell its story.

The same works with advertising – with products and services. Telling stories gives substance and depth to anything, and it is this depth that creates connection.

A few months ago, Thai Life Insurance created an ad that was deemed by some to be the most touching ad of the year / ever! It’s followed up with a second ad that called Street Concert. Both these ads have a similar theme and it’s the same one as Foo Fighters.

They craft a narrative and story. It doesn’t sell you life insurance directly, it just hints at it. I can’t stress the importance of this enough. Marketing and video advertising shouldn’t be seen as a link between product and customers. It is a vital piece that needs to create value in itself.

Of course, these types of advertising is much longer and more costly. The trade-off is something to think about though. 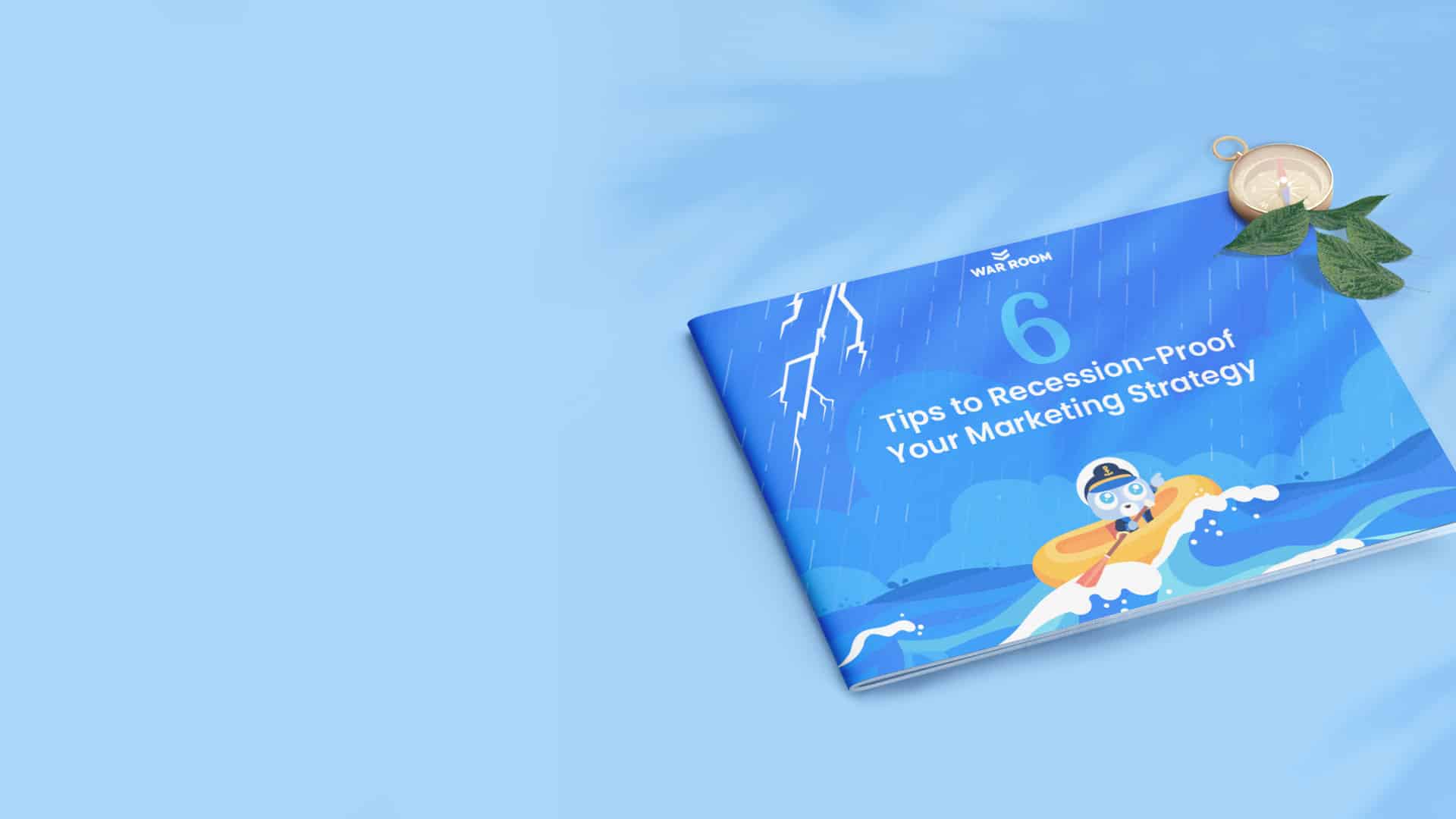