We’re going to share why Apple’s “Think Different” Ad campaign is one of our favorites. This is back in 1997 when Steve Jobs returned to Apple and created one of the most iconic ads of all time.

On this blog, we try to come up with #hottakes on popular topics. We try to keep it #fresh.

If you go visit Google, you’ll find all the big reasons why this ad is so amazing. It rebranded Apple as a risk-taker, as something unique. It marked the return of Steve Jobs. It encouraged the people to take chances, la de da.

But what struck us in between our awe of their ability to rebrand Apple and encourage people to take chances was just how cost-effective this ad was.

This just goes to show that a good concept or story, is more powerful than money. Just think about Michael Bay if you need another example.

This Think Different ad wasn’t some big campaign shoot with actors and animations and production and editing and all that. It didn’t take storyboards and casting and location scouting to make.

All it took was for someone to sit down and think about all the great risk-taker, think different-ers, of the last little generation.

All it took was for someone to think about people who inspired them.

The People Who Made Change Many of these footages were public property and what copyright they had to pay, I assume, is cheap. And not just cheap, easy. Fire out a couple emails, put a couple 3 second clips together, and the concept carries this idea home. 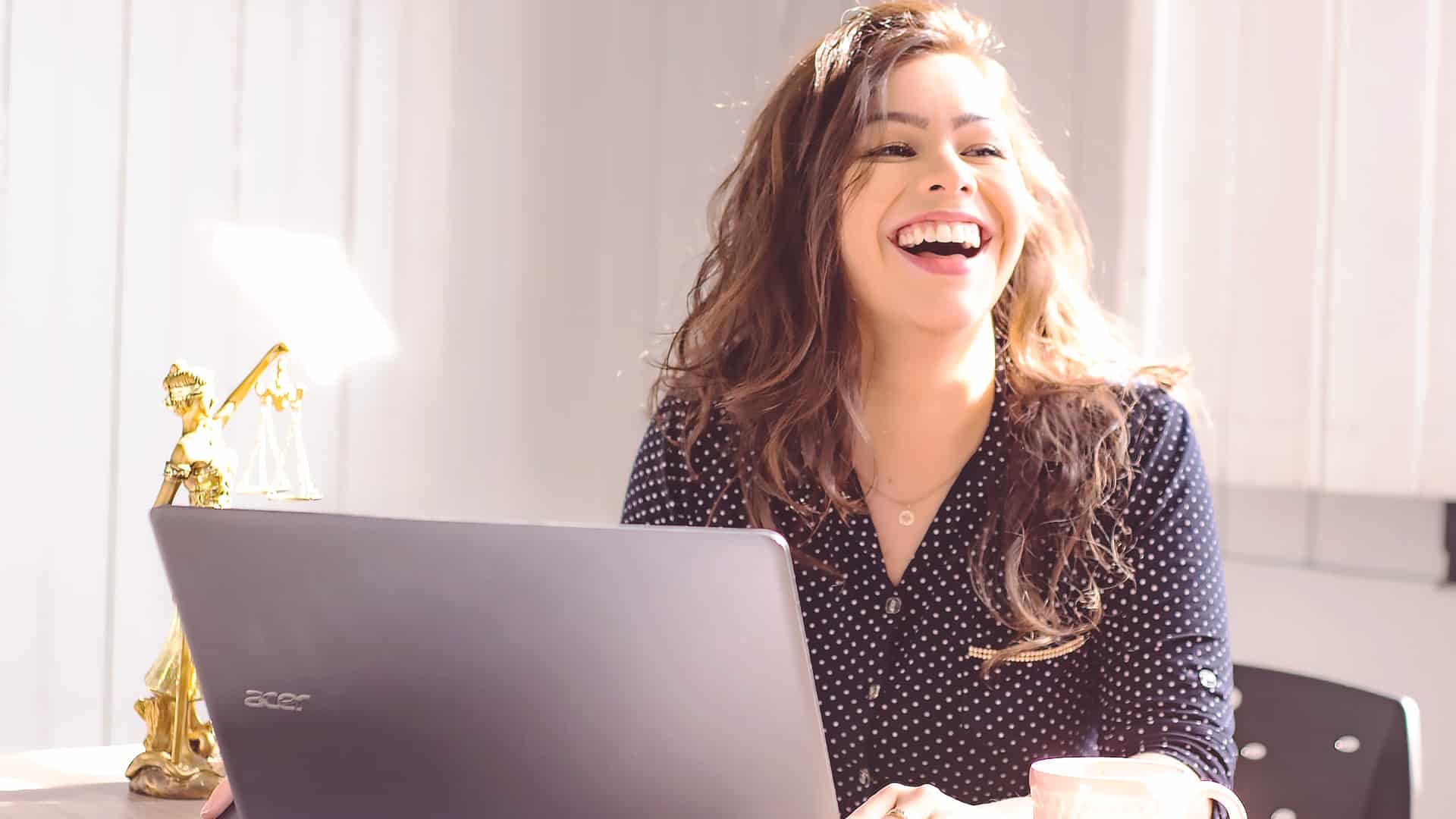